“Shout out to everyone who has stopped lying!”

“Took me years to quit. The last phase was no longer lying by omission! But some of y’all gotta start phase one, which is you ain’t gotta lie to kick it! Then you stop lying on your own history, then you stop sharing lies others tell, then you stop speaking on things you don’t know, then you take pride in telling only the truth…and then you stop being deceptive with any response. you have to first commit to STOP lying (or capping or faking) in your heart. Because even when no one knows you are full of it, what matters is that YOU do!”
“Yesterday we discussed not being shameful for better opportunities. That means not faking and pretending to get into the spots you want. It’s a longer road, but if you do this, you won’t suffer from imposter syndrome!”

“Me and big bruh don’t always see eye to eye, but no lies were told here.”

If you talk about something which is not yet in your experience, to put it very bluntly, it amounts to lying, so this is the first thing you must do, you must stop lying!

(Excerpt from How to Hustle & Win Part 1)

As an NYC OG interviewed by the producers of the Criminals Gone Wild DVD explains, the “stop snitching” code was for criminals, not regular civilians:
“There’s this thing about snitching and I want to get to that. Cause I’ve been thinkin about this for a while. And it needs an OG to talk about it. When I was coming up, it applied to me and my boys. If we did a crime together, and one of us get busted, we didn’t tell on the other one. If somebody does something to somebody in your family and you ain’t gon snitch, then that means that you gon get at that nigga…You didn’t snitch because you didn’t want the police to get him, cause YOU wanted to get him. It wasn’t just you didn’t snitch cause you didn’t want to tell. “Snitchin” is for a criminal. If you ain’t a criminal then that sh*t – “don’t snitch” – don’t apply to you…”

I recently seen an interview with this cat Cam’ron where he said if he found out he lived next door to a serial killer, he wouldn’t tell police, he would just move away. So what he’s saying is that he don’t give a f*ck about your or me. That killer could kill your mother, my mother, and he ain’t gonna say nothin. That mothaf*cka’s out of his mind. What he really should have said is, ‘If I knew a serial killer was livin next door to me, I’m gon get my boys and we gon go over there and take care of that mothaf*cka.’

Okay, I could understand you don’t want to call the cops on him, but you need to go over there and take care of him. Because next, that mothaf*cka might kill somebody in your family. You don’t let nobody come into your community and do something to your family, or any of your friends’ families, and don’t do nothin about it. You better snitch, or you better get at that nigga whoever did it. If you don’t do nothin about it, they gon come back and do it again. They gon think it’s alright to come to your household or your block and do whatever the f*ck they want, because you ain’t gonna snitch and you ain’t gonna do nothin about it either.

But then again, Cam’ron is the same guy that blamed Jay-Z for getting him shot in DC, so his word ain’t worth a one-ply sheet of used toilet paper. The point is, if you aren’t policing the community, and making sure innocent people feel safe, those innocent people are ALLOWED to get outside help.
But a lot of us are stuck on a code we don’t even understand. We’re just saying whatever everyone else is saying. And we’re gonna lose behind that kind of simple-minded thinking too. I know a brother who did 5 years behind some sh*t he had no part of. Guess why he thought he shouldn’t clear his name? And you know the dudes who did it left him in there to rot. Just think about all the innocent brothers goin to jail, for takin the blame for some sh*t they weren’t even responsible for. Guess what? That’s part of the plan. If your group or organization gets powerful enough, pretty soon somebody will come around who will do some bullsh*t that will get YOU in trouble. And guess what else? They WON’T take the blame, AND they’ll expect YOU not to give them up.

With that said, I’ve heard enough about the “Stop Snitching” campaign anyway. I’ve got something a lot better to campaign for. How about “Stop Lying”? As Pimp C said before his demise, “Stop lyin to these kids….Tell it like it is.”

Here’s the basics of the “Stop Lyin” campaign: 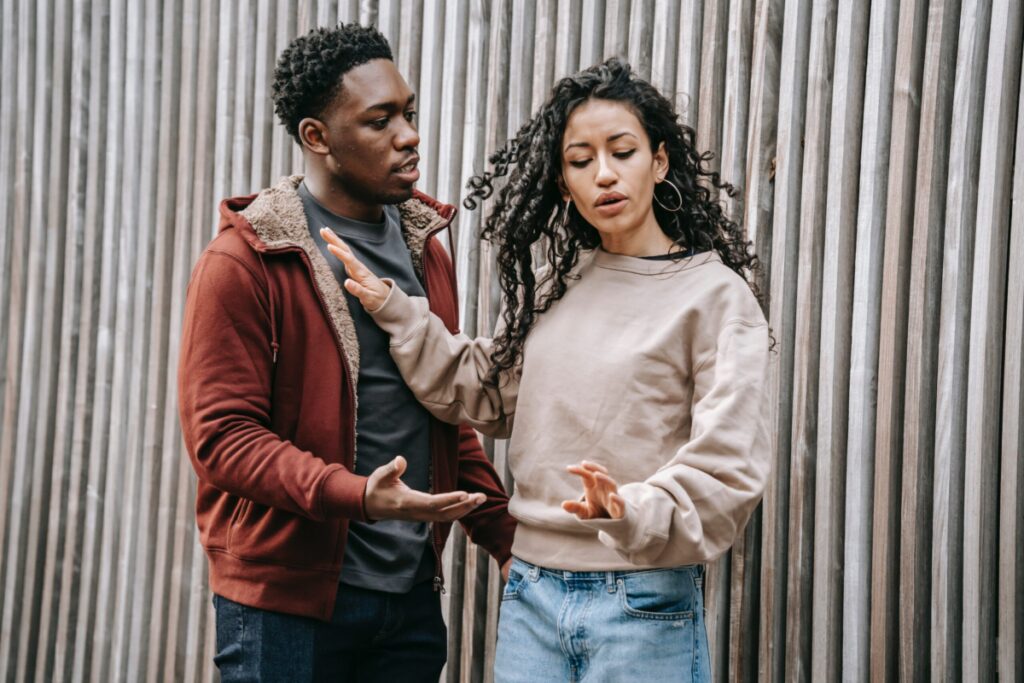 • Stop actin like something you’re not, because you’ll get found out some day, some way.
• Stop actin like some sh*t is all good, when it’s not. That’s why our kids are all f*cked up now, followin the wrong sh*t.
• Stop becoming different people depending on who you’re around.
• Stop telling one group of people one thing, and another group something else.
• Stop talking about sh*t you know nothing about, or tryin to act like an expert in some sh*t you barely understand.
• Stop labeling yourself with descriptions that don’t really fit you. For example, you ain’t a “hustler” if your hustles never pay off. You ain’t “getting paid” if you don’t have more money than you did a year ago. You ain’t a “gangsta” if you ain’t runnin no organization. And you ain’t a “pimp” if you ain’t makin money sellin pussy. Think about it this way: You ain’t “fightin” if you just getting your ass whupped and not getting no punches in. That’s not called “fighting.” That’s called “getting beat up.” Get it?
• Stop giving people bad advice, especially if it’s something that didn’t work for you.
• Stop making excuses for your own failures. 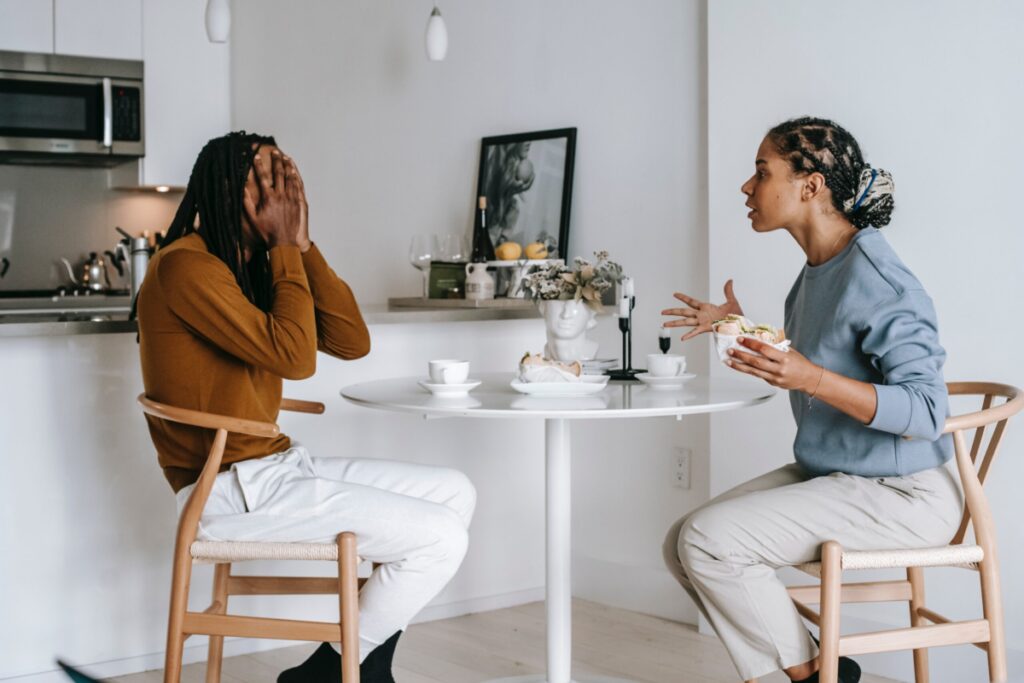 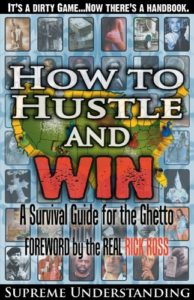