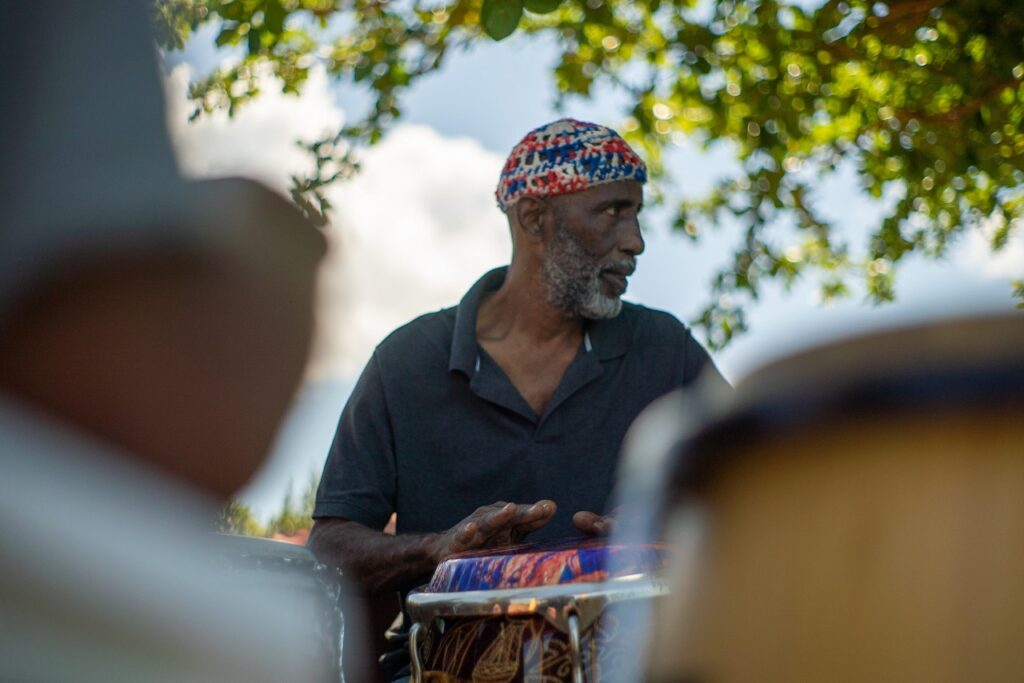 If someone wise cares enough about you to share some advice, be grateful. 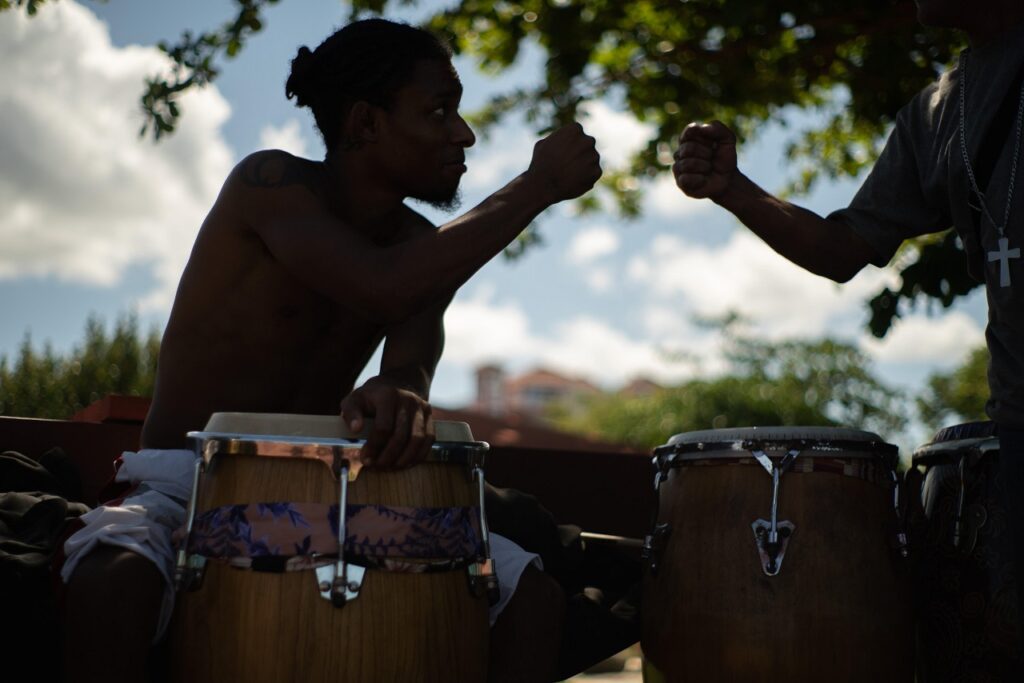 Osiris, one of the chief deities of the Egyptian pantheon, was called “Lord of the Perfect Black.” 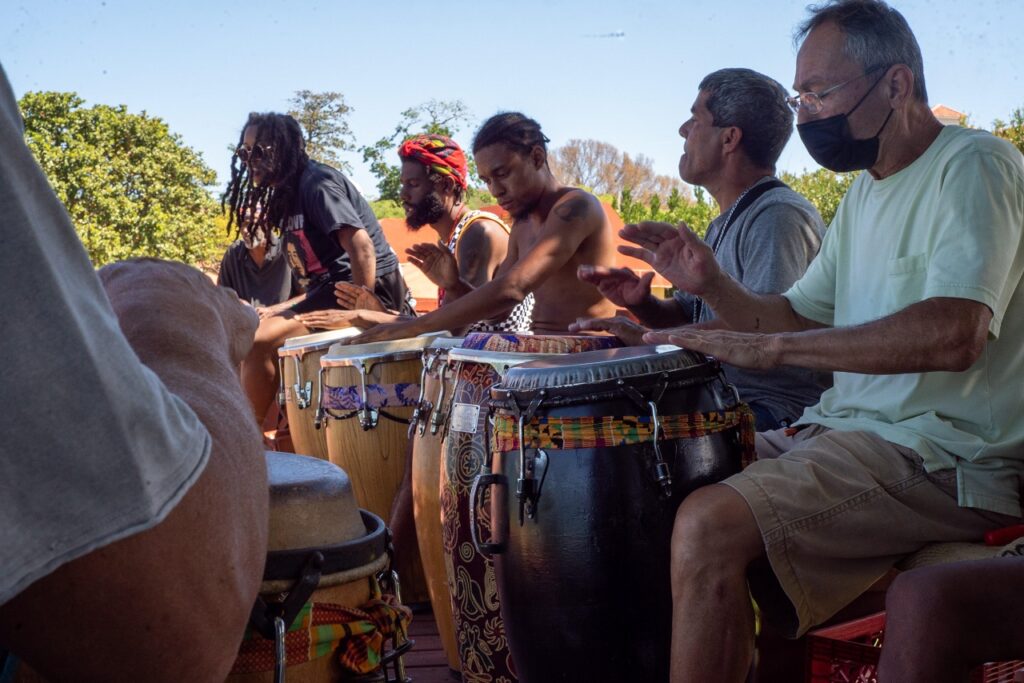 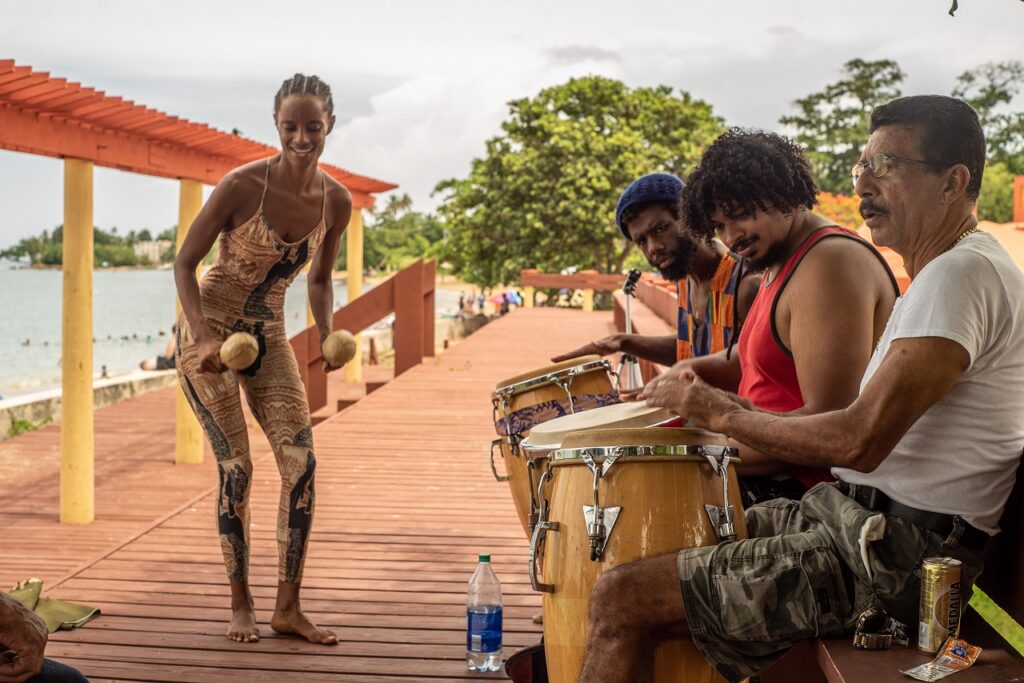 How to Hustle & Win 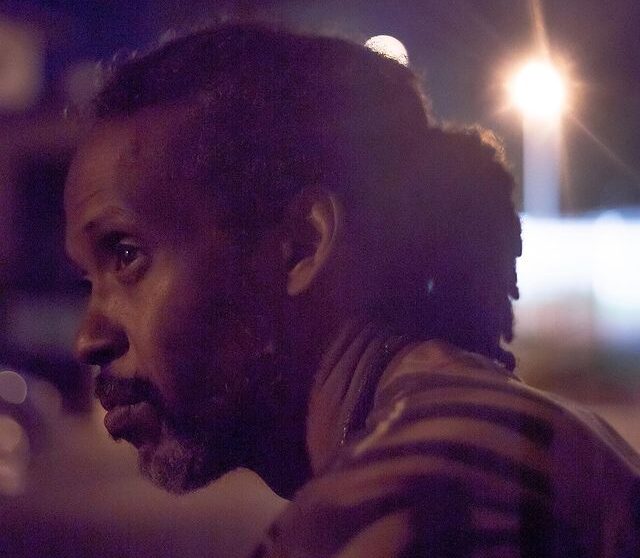 There is a veil over our eyes, and our spirits are disguised by this physical form so you have to be able to see with more than just than just your 2 eyes.